The launch took place at the State House in Abuja. An earlier plan to unveil the digital currency on October 1 was shelved.

Nigeria is one of only a few countries in the world to develop an official digital currency.

The eNaira was developed by fintech company Bitt, which is also behind the creation of CBDC in some East Caribbean countries.

At the launch Monday, the Central Bank of Nigeria governor, Godwin Emefiele, said 500 million eNaira ($1.21 million) has already been minted.

The CBDC’s digital currency app and its merchant wallet are now live and available for download.

A notice on the enaira website gives details into how the currency and the wallet will work.

“Get Ready With Your Accurate BVN Data For Your Hitch-Free Enrolment,” it says.

The central bank has also published the regulatory guidelines of the currency on its website.

“The guideline seeks to provide simplicity in the operation of eNaira, encourage general acceptability and use, promote low cost of transactions, drive financial inclusion while minimizing inherent risks of disintermediation of any negative impact on the financial system,” it says.

In this article:Buhari, eNaira, Featured 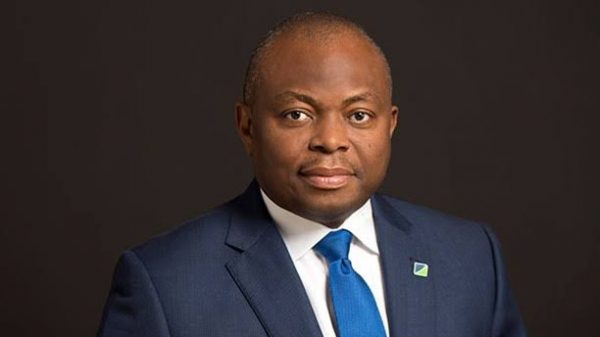 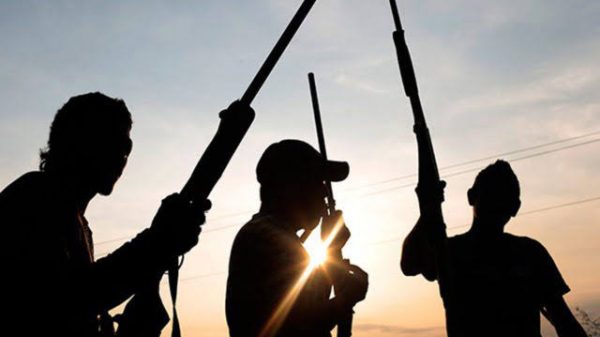 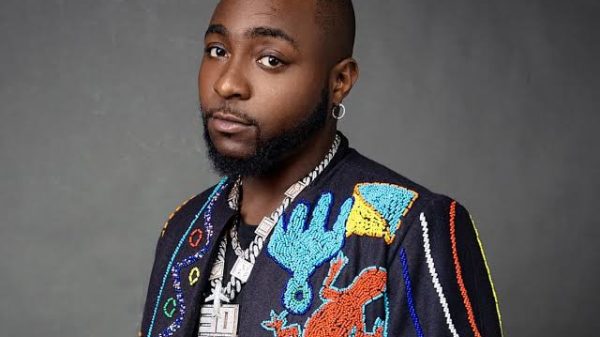 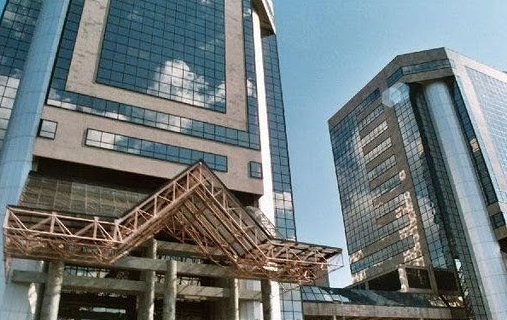